Gaya is a city of ancient historical and mythological significance. It is one of the major tourist attractions of Bihar. The city is the second largest city of Bihar, after Patna and is also the headquarters of Gaya district and Magadh division. Gaya is 100 kilometres south of Patna, the capital city of Bihar. Situated on the banks of the Phalgu River (or Niranjana, as mentioned in Ramayana), it is a place sanctified by the Jain, Hindu, Islam and Buddhist religions. It is surrounded by small rocky hills (Mangla-Gauri, Shringa-Sthan, Ram-Shila and Brahmayoni) by three sides and the river flowing on the fourth (eastern) side. The city has a mix of natural surroundings, age old buildings, green areas and narrow bylanes. 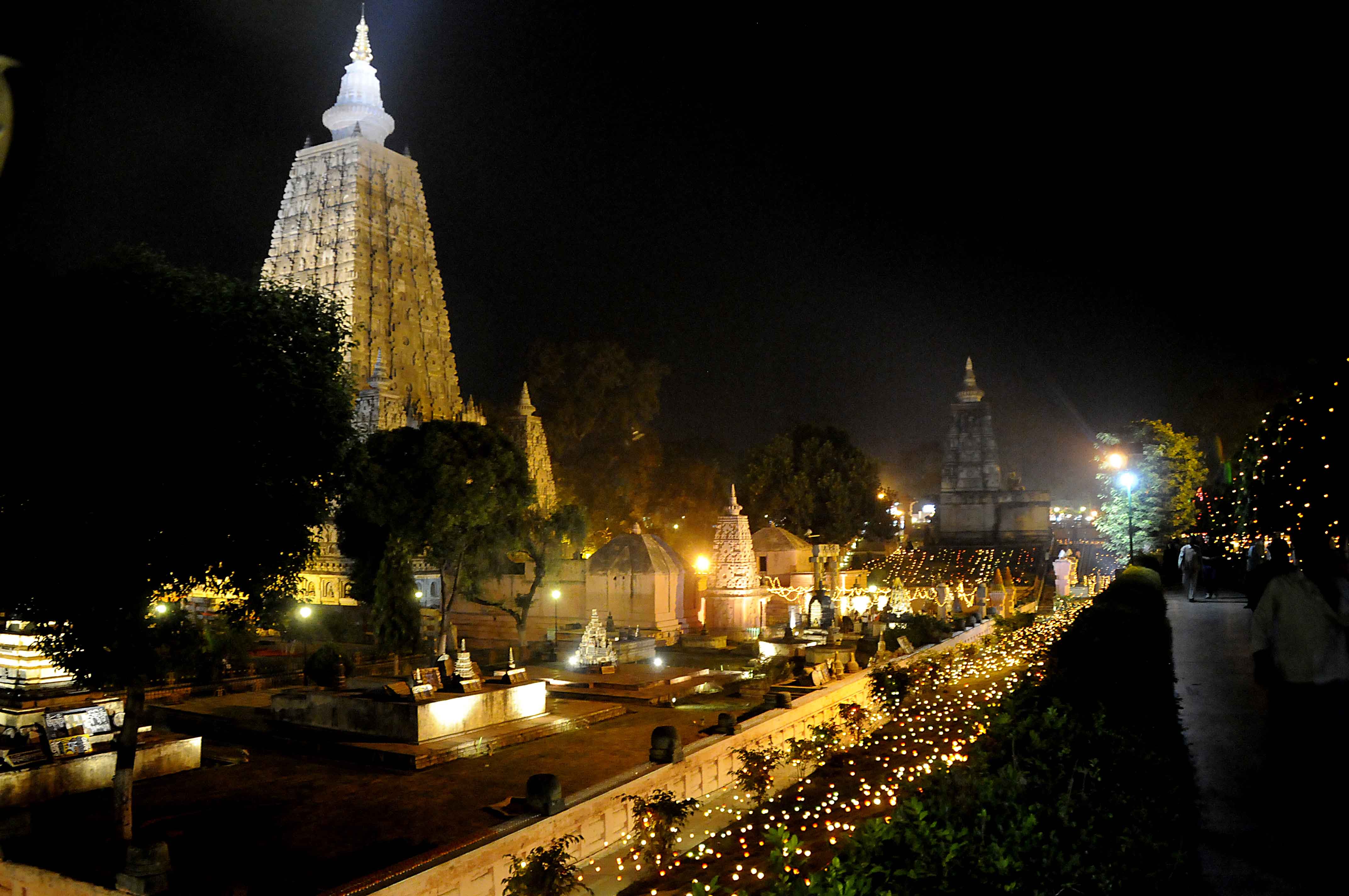