Naimisharanya is unique in that it is the only place, apart from Patal Bhuvaneshwar, where it is believed the pantheon of 33 crores Hindu Gods and Goddesses reside. Naimisharanya also claims the distinction of being the first and most sacred of all Tirth Sthans for Hindus. If one performs penance here for 12 years one goes straightaway to Brahmaloka. Visiting Naimisharanya is equivalent to visiting all the important Tirth Sthans. This is the only place to find mention in all important Hindu sacred texts.

The Gods selected this spot to establish Dharma but Vrittasur, a demon, proved to be an obstacle whereupon they requested sage Dadhichi to donate his bones from which a weapon could be made to destroy the demon. The Bhagvat Purana mentions this place and calls it naimishe-animisha-kshetra or the abode of Lord Vishnu who is also known as Animisha. Lord Vishnu killed Durjaya and his gang of demons at this spot in a split second. He also destroyed Gayasura and cut his body into three parts with one part falling in Gaya in Bihar, the second in Naimisharanya and the third in Badrinath. The word Nimisha also means a part of a second. It is believed the Brahma Mano Maya Chakra fell here giving the place its name. Nemi is the outer surface of a charka (wheel). Naimisharanya vana has a circumbulatory path of 16 km which encompasses all sacred places of India according to one belief. Naimisharanya is old as time according to legend and the significance of this place was given to saints. It is believed Satrupa and Swayambhuva Manu performed penance for 23000 years in order to have Lord Narayana be born as their son. Lord Rama performed Ashwamedha yagna here to celebrate his victory over Ravana. Ved Vyasa put together the 6 shastras, 18 Puranas, and 4 Vedas at this spot and it was here that the Srimad Bhagavatam was spoken out loud at one stretch. The Pandavas and Lord Balarama, brother of Lord Krishna, visited this place. Tulsidas is believed to have penned the Rama Charita Manas here. 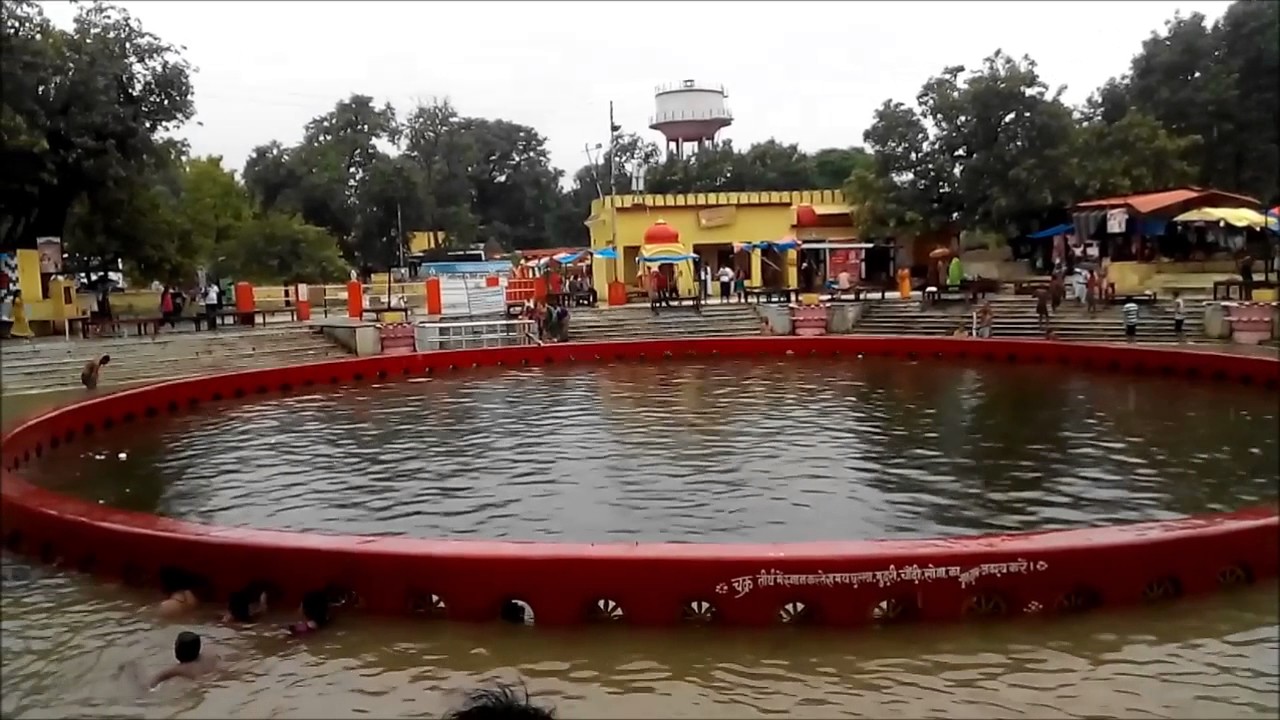