Known as the Hill of Many Wonders, Chitrakoot in Uttar Pradesh is one of the oldest pilgrimages in the country. Located on the banks of the Mandakini River (also known as the Paishwani River), the town is a gift of nature. It is believed that the incarnations of Brahma, Vishnu and Mahesh have been born here.

According to legend, Lord Ram, Sita and Lakshman stayed in the region for about 11 years of their 14-year exile and met Hermit Atri and Sati Anasuya. It is also believed that all the gods and goddesses came to Chitrakoot when Lord Ram performed the final rites of his father here and refused to leave as they were mesmerized by the beauty of the place. Vashishta, the priest forgot to utter the immersion chant and the gods made the town their permanent dwelling. The saint poet, Goswami Tulsidas could witness Lord Ram after pleading to Lord Hanuman in Chitrakoot. 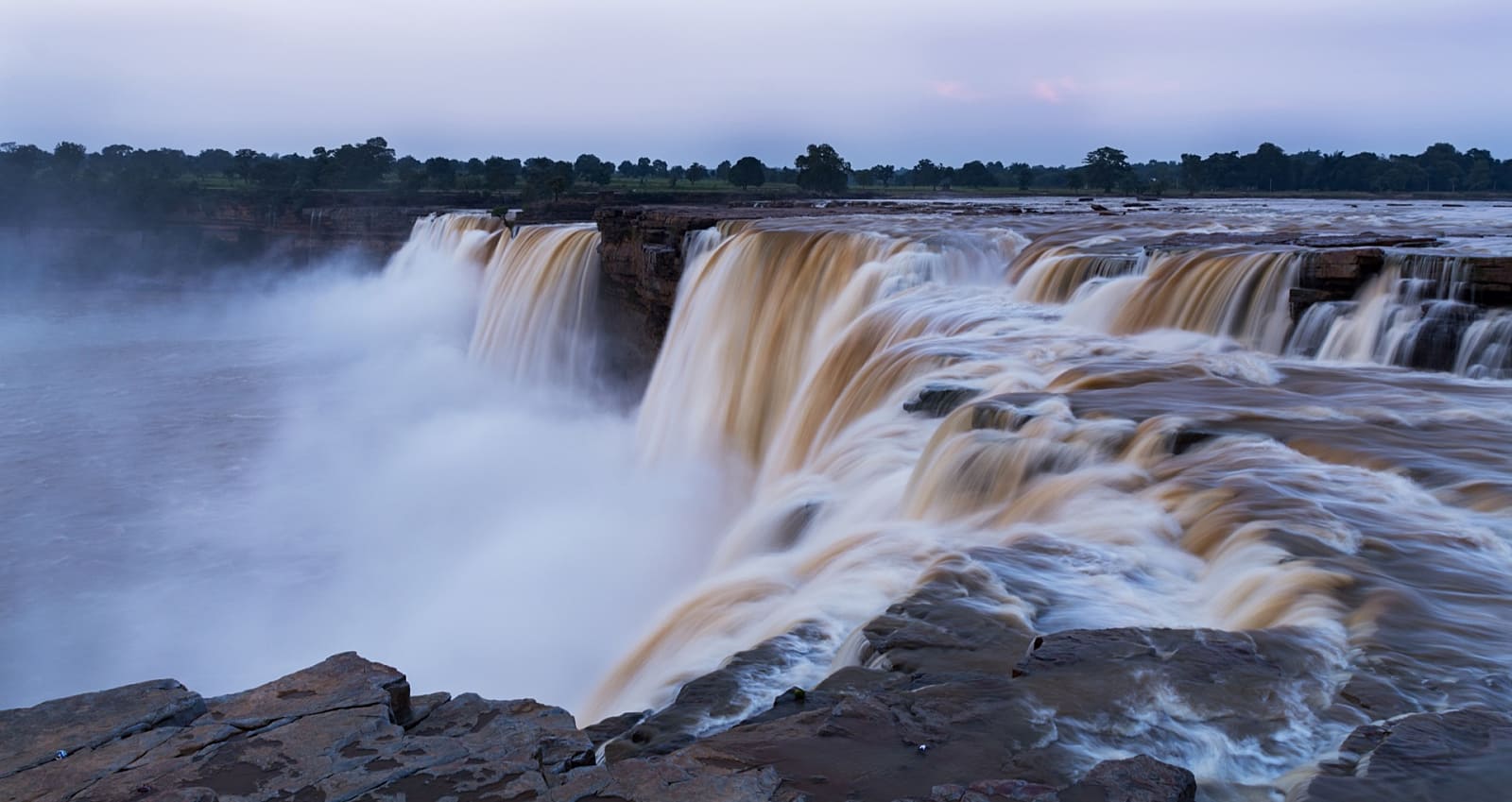